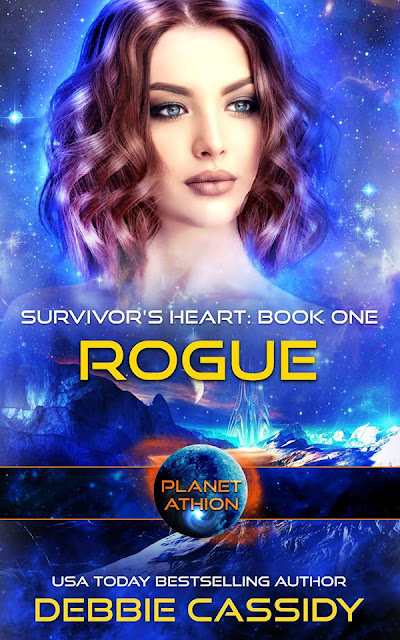 Ever since I was betrayed and taken from my home planet, ever since they pumped me with poison and abandoned me on this asteroid to fight or die, I’ve been surviving.

But I’m not alone.

There are others with me, alien to me, just as I am to them. Separated into Houses we fight as a team on the blood-soaked sands while the elite watch.

Each day is about survival until him.

An outsider, he brings death, but he might also be our salvation. 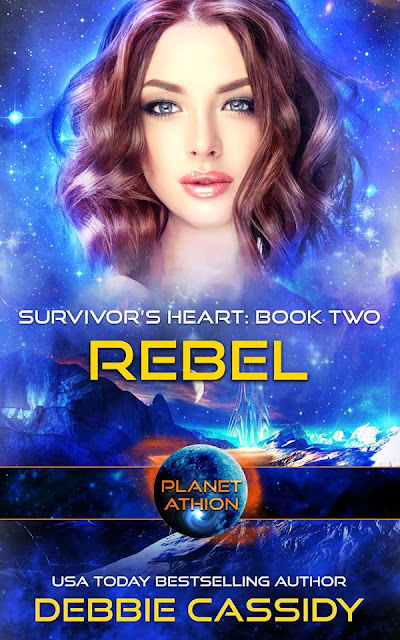 When death stalks the night, the only way to survive is to become the hunter.

Things aren’t what they seem with the guys. But when lies threaten to pull us apart, fate decides to test us.

But we’re not alone, because something lurks in the dark. Something ancient and hungry.

The lights are about to go out. 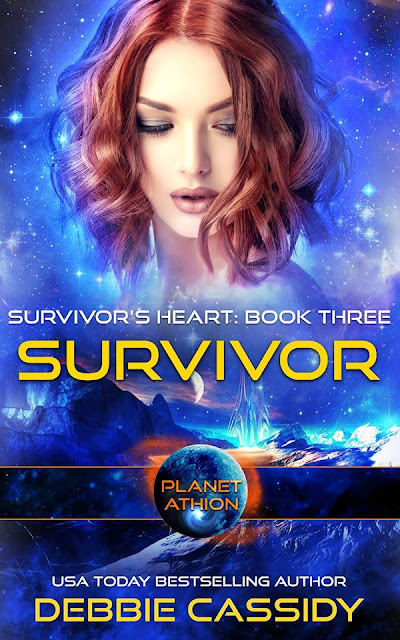 Freedom comes at a price. I just hope it isn’t too high.

We've run, but how long can we evade. Our pursuers aren't going to quit. The only option is to put distance between us and them. No easy task without a ship.

Stuck on a space port, the guys and I need to figure out a way to raise enough credits to buy a ride.

It’s only a matter of time before the Athion government or our Trad pursuers find us. And if they do, there will be nowhere to run.

Time to get creative.

Time to use the skills I was forced to cultivate.