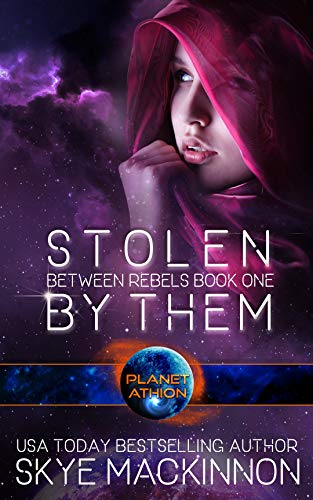 I always knew that one day, I would be taken. It was just a matter of time.

There are two basic facts every woman needs to know.

The Trads are bad. They will impregnate you and use your womb to bear their children until you die.

The Athions are good. They're strong and protective, and you'll practically be begging them to father your babies.

But none of that is true. Not for me, anyway. I was kidnapped by Athions and now two Trads are trying to rescue me. Has everything been a lie or are these guys just pretending to be different from the rest?

I can’t let down my guard. I need to get away. But how do you escape when you’re trapped on a spaceship in the middle of nowhere? 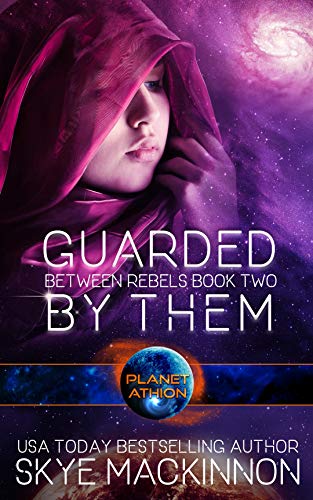 I never expected to be stranded on an asteroid with four aliens.

It's a miracle we survived, but just because we're still alive after the crash doesn't mean it will stay that way.

One of the Athions almost killed me. I don't trust him and I don't think I ever will.
The other Athion seems nice, but every time I look at him, I'm reminded of what his kind did to me.
And the two Trads... well, things are confusing. I think I like them. A lot. But I'm not supposed to fall in love with the enemy.

It would have been easier to have died in the crash. But now I'm determined to survive, no matter the cost. 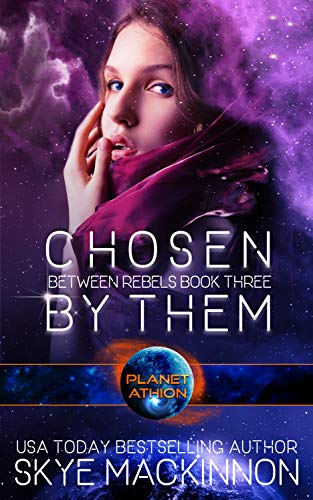 They want to make me their captain. I can't even fly a bloody spaceship.

I'm no longer a captive. No longer alone. But we're still on the run. And the four alien males who seem to think the universe of me are only making it more complicated for me.

We can't be free until we escape the Athions hunting us, even if it means accepting the help of untrustworthy space pirates.

What price am I prepared to pay for my freedom?